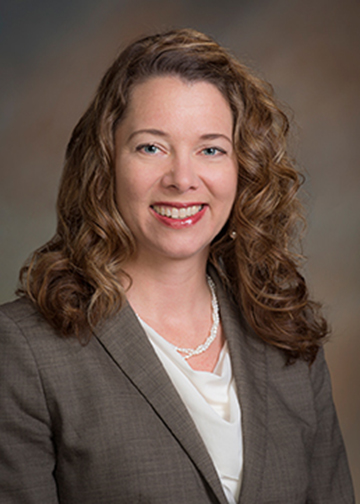 Dr. Avery completed her residency at Stanford University and received her
medical degree from Michigan State University College of Human Medicine.
She practiced general OB/GYN for 12 years in her husband’s hometown of
Grand Rapids, MI where she previously completed her BA in Biology at
Calvin College. In 2014 she joined the academic practice at Michigan State
University in Lansing and served as Clerkship Director. She joined the Core
Faculty of Sparrow/MSU residency in 2016 and was named Co-Program
Director in May 2020. Her interests include bleeding disorders, preventive
care in gynecology, evaluation in medical education, and organized medicine.
She recently completed a 9 year term on the Michigan State Medical Society
board, of which she became the first female Chair in 2019. Dr. Avery is a
proud Canadian, after immigrating from the Netherlands to Canada as a
child. Outside of work, she enjoys spending time with her 4 children, kayaking
and hiking. averyani@msu.edu